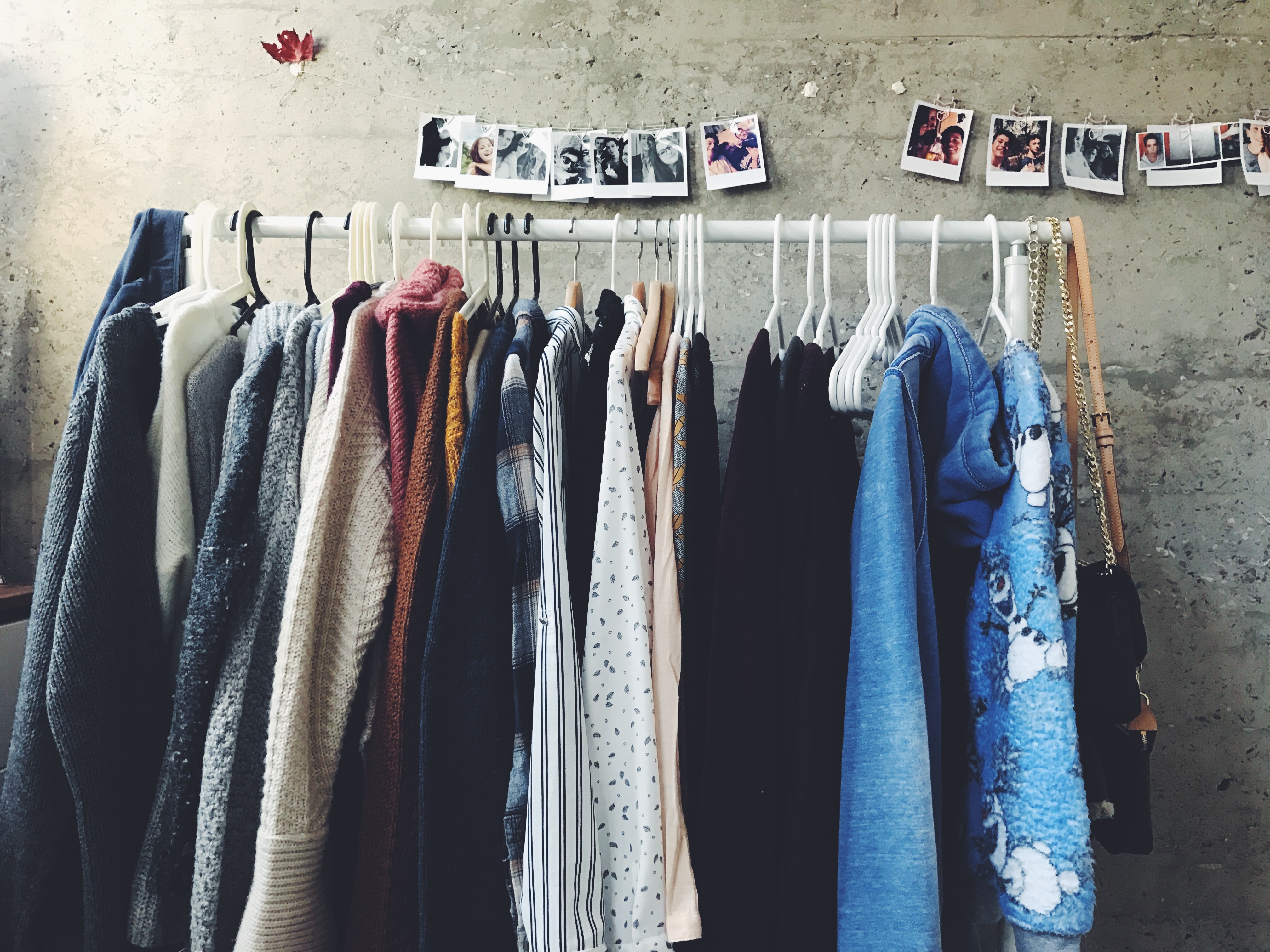 Willpower vs. Decision Fatigue: The Truth About Self Control

How much did you think about the clothes you wore this morning?

Famously, Barack Obama and Mark Zuckerberg supposedly wear the same color shirt most days, to cut down on decision fatigue. The idea—known as ego-depletion—is that that your willpower is a finite resource, and that ‘spending it’ on deciding what clothes to wear leaves you less able to address demanding tasks or decisions later in the day.

If this is true, it’s important—especially when it comes to intellectually demanding tasks like learning. But is it actually the case? To answer this, we teamed up with researchers Dan Randles and Michael Inzlicht at the University of Toronto to examine how self-control varies across the day. Does your willpower really deplete, and should we make important decisions—or complete our Cerego learning—early in the day before it does?

While there’s been a lot of effort to answer these questions, most have studied the question in the lab, and the results are controversial. By looking at real, anonymized learning data from Cerego users across several months, we decided to get a better sense of how self-control actually works in real life for our learners. We found that in fact, self-control doesn’t deplete over the course of the day. Learners not only chose to use Cerego more often in the evenings, but they also reviewed for just as long, and just as accurately, as earlier in the day.

What we did find, however, is that fatigue kicks in if you do the same task for a long period. Users who studied on Cerego for less than 30 minutes at a time were quite accurate, but when they reviewed for longer periods (like an hour), their learning was far less effective. This “little and often” principle is something we’ve seen before. Learners who review frequently and in short bursts, such as those studying on mobile, learn more with every review than those who log in less frequently and do longer ‘catch up’ sessions.

This study might not be directly about 'learning'—but it’s important to Cerego. When we design review reminders, are there times of day that we should avoid? These results suggest not: People can review effectively at all times of the day. So instead, we use your past review behavior to figure out the best time for you and send a reminder then.

In fact, this latest research is more consistent with the idea that your willpower is only as limited as you believe it is. At Cerego, we firmly believe anyone can learn anything—and we’re dedicated to bringing learners the most science-driven and effective way to build real, durable knowledge.

So grab your phone and spend a short 10 minutes topping up your mastery or learning something new. It’s easier and more valuable than you think.

To learn more about how Cerego works, contact us.