The Cerego Proof of Concept Program

The Proof of Concept Program helps instructors and administrators start to use Cerego, and evaluate its impact with the hands-on assistance from our experienced faculty ambassadors. 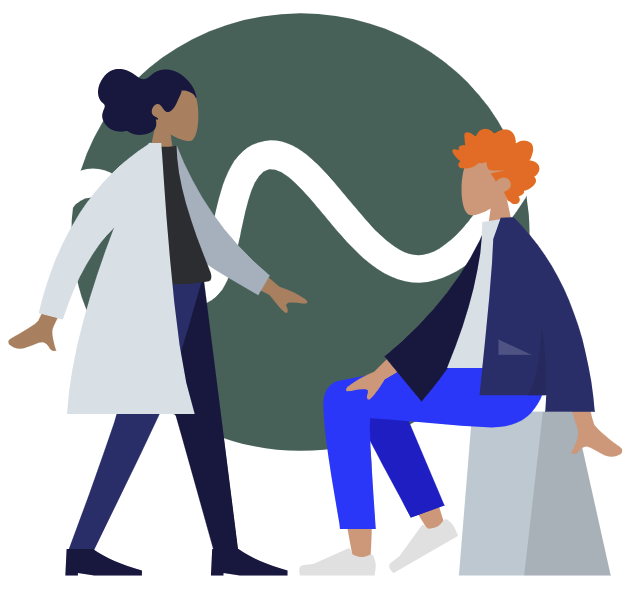 In addition to hands-on training in how to author and deliver adaptive learning in Cerego, the Proof of Concept Program provides faculty and administrators professional development from Instructor-Ambassadors who currently use Cerego.

Our Instructor-Ambassadors show how to use our analytics to verify Cerego efficacy, best practices for implementation, and how to align Cerego content to course objectives/SLOs.

Learn more about our Instructor-Ambassadors below! 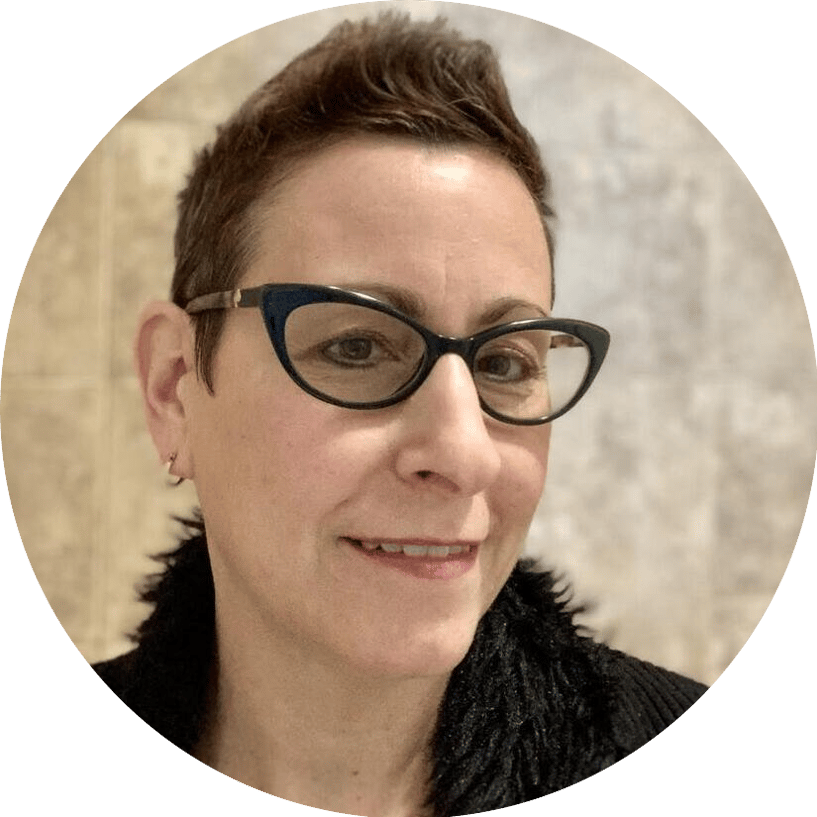 Patti Valella is a tenured professor of Life Sciences at Long Beach City College. She has been teaching for over 30 years with her initial appointment as an undergraduate teaching assistant at Michigan State University. Patti is also the Life Sciences Faculty Coordinator for the Title V Grant DESTINO (Developing Engaging Science Through Innovative New Opportunities) where she offers Academic Excellence Workshops from general study skills to biology-specific interactive assignments.

Patti teaches a variety of courses including Human Anatomy, Human Biology, and General Biology. She co-teaches a non-credit course with Reading that teaches students how to use their textbook as a learning tool and how to study science. She has been using Cerego since Spring 2017 with high praise from her students.

Patti has presented several webinars with Cerego including Creating an Inclusive Community in the Classroom, and How to Help STEM Students Learn Effectively with Cerego. Her love of learning spills over into her courses where she teaches using a growth mindset, making Cerego a great fit for her diverse and inclusive classrooms. 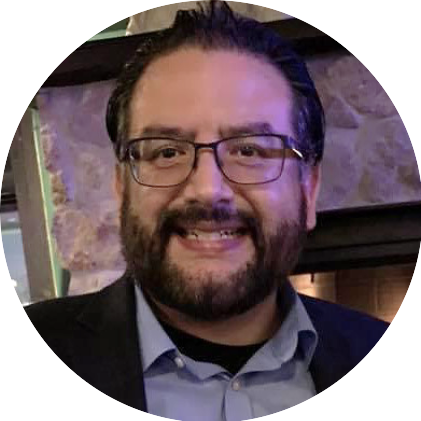 Dr. Christopher Lopez has a Bachelor of Arts degree in Biology from Baylor
University, and a Ph.D. in Cell and Molecular Biology from Baylor College of Medicine. He has published 7 peer-reviewed articles based upon his graduate and postdoctoral research. During his postdoctoral work, he realized that his favorite part of working in the lab was teaching others the process of science.

He has previously taught at Houston Baptist University and Houston Community College. He joined Lone Star College-University Park in 2016 as an adjunct instructor and has been a full-time faculty member since 2018. Dr. Lopez teaches General Biology I and II and Environmental Science I and II.

He has been using
Cerego in his General Biology I classes since 2019. He has collected data over
multiple semesters from his classes that show Cerego promotes student success. 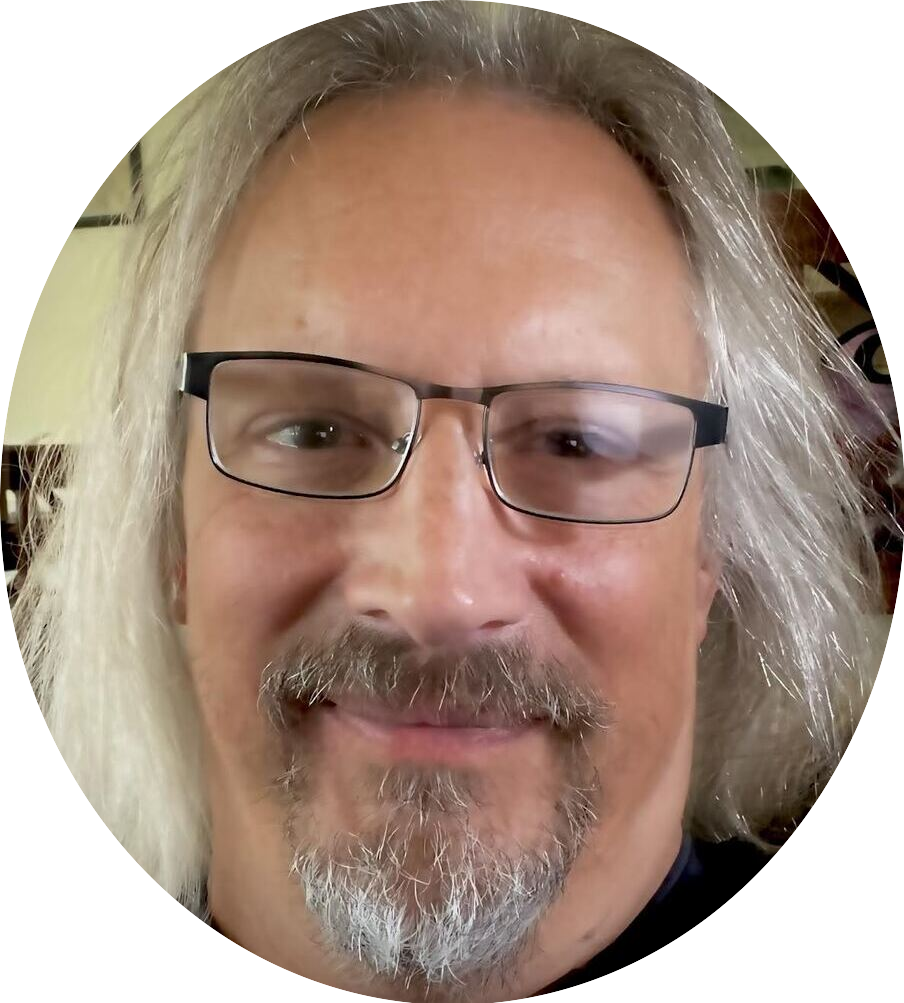 Timothy Crist is a Professor of Music at Arkansas State University where he teaches composition, electronic music, music theory, classical guitar, and conducts/directs the AState New Music Ensemble and Guitar Ensembles. He is the recipient of the National Endowment for the Arts 2003 Individual Artist Fellowship for Music Composition.

He has composed over 300 musical works for various media including solo, chamber, orchestral, band, and electronic media, and is published by Cimarron Music. Crist received M.M. and D.M.A. degrees from the University of Georgia, Athens. Crist’s music is performed throughout the United States and has been featured on National Public Radio, SEAMUS conferences, Southeastern Composers League, the Electronic Music Midwest Festival, the Florida Electroacoustic Music Festival, and the Society of Composers, Inc. conferences.

His students have been selected and received monetary awards to graduate programs at such prestigious institutions as Arizona State University, Bowling Green University, University of Indiana, University of Louisville, The Cleveland Conservatory of Music, and Brown University among others.